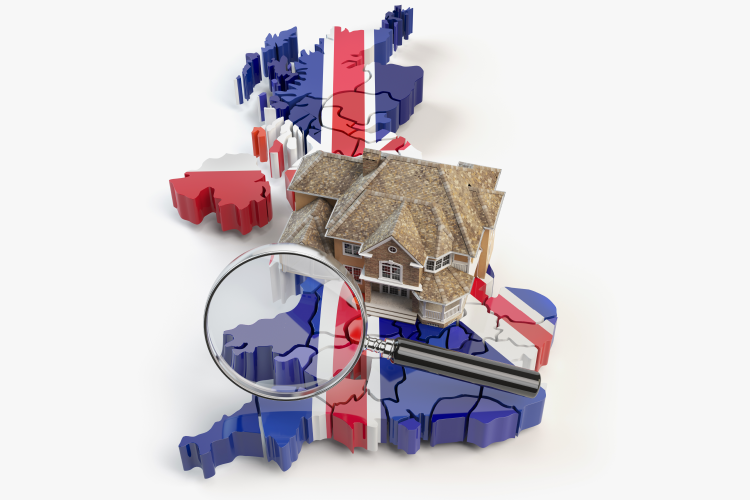 The UK – a safe port in stormy markets

A brief overview of the UK economy

The United Kingdom is the 6th largest economy in the world with the service sector being the largest contributor to its GDP by far. The mature economy is known for its stability and business-friendly regulations.

It is the birthplace of modern parliamentary government and many nations across the world have emulated its form of governance. Its economy, and the world economy, are still influenced by the legacy of the British Empire; English being universally recognised as the language of commerce and the Commonwealth striving to boost trade (to US$2 trillion by 2030) amongst member states are just a few examples.

The pound sterling (£) is one of the world’s strongest currencies by value and is the fourth most-traded currency on the forex markets. The EU, USA and China are its top trading partners with the USA, its largest single-country trading partner, accounting for 16% of the total trade in the last four quarters ending in Q2 2022. The UK’s time zone and location have also contributed to it being a central hub for worldwide commerce.

Most FDI inflows to the UK are directed to the financial services sector, professional, scientific and technical services, retail and wholesale trade, transportation and storage, and IT sectors.

The economy today and the opportunities it holds

The nation has been experiencing some turbulence owing to political turmoil, high inflation, and the war in Ukraine that has caused energy prices to skyrocket. The Bank of England has raised interest rates to the highest level in more than a decade. The Ernst & Young ITEM Club Autumn Forecast expects the economy to be in recession until the middle of 2023. However, the UK remains an attractive place to invest and investors are looking to capitalize on the UK’s currently undervalued assets and low exchange rate.

The housing market experienced a recent stress test but mortgage prices are coming down from the peak. The UK interest rates are influenced by global forces and with the Fed looking to stabilize, UK buyers should benefit.

Global investors already in the market seem to be confident in the UK’s resilience; the UK Department for International Trade reported that out of the 1,589 FDI projects that landed in 2021 – 2022, 38% were made by new investors to the UK, and 62% were made by existing investors in the UK. The 2022 World Investment report published by the United Nations Conference on Trade and Development (UNCTAD) declared that in 2021, MNEs from the United States increased their investment abroad and doubled their UK flow to $79 billion.

Logistics assets like warehouses that benefit from the UK’s location and increased global trade in general are a smart investment while they are attractively priced.

The tourism industry (and its assets like hotels) also merits serious consideration in the current climate. Despite the conflict in Ukraine and general global economic uncertainty, the annual VisitBritain forecast is predicting this year’s inbound visits to be around 69% of 2019 levels with spend per visit to remain higher than the pre-pandemic norm, due to longer average length of stay as well as inflation.

Recessions are an inevitable part of the market cycle. Long-term investors must learn to recognise the inherent opportunities these economic downturns bring in otherwise pricey markets and capture assets with solid fundamentals while they are undervalued. 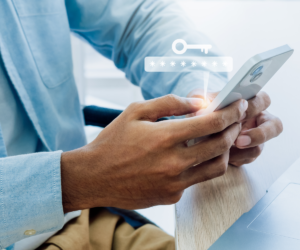 The Importance of KYC

Putting the Safe in SafeRE SafeRE is an ethical real estate investment marketplace for investors and asset owners. The innovative platform offers a transparent investing process and aims to disrupt the traditional investment... 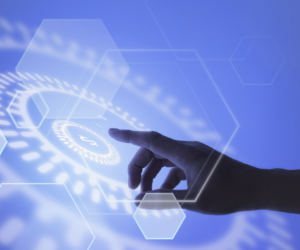 The digital future of investment funds

Introduction: Does tokenization make sense for the investment funds industry? The opportunity to tokenize investment fund units is today possible with relatively little effort. While the regulatory framework needs to be taken... 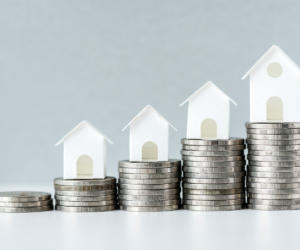 How SafeRE helps you beat inflation.

Over time, your money will have less value as the cost of goods and services increases. This is known as inflation.  Inflation and markets often have a tempestuous relationship; when the former goes too low, it raises fears...